OK – so I thought I was done with the What’s New in Simplify3D Version 4 series …. seems not! When I made that series I skipped over one of the new features, “Improved Mesh Reduction”, simply stating I don’t use Simplify3D for mesh reduction. That was a bit of a cop out and I was asked to do a video of the feature. So here it is!

I have come to the end of the new features in Simplify3D Version 4! The last feature I will be covering is called “External Fill Customization” and allows you to specify the angle at which top & bottom layers’ infill are printed.

This is useful if, for aesthetic purposes, you want all the external surfaces of your print to have a uniform or specific direction of filament, even when those surfaces are at differing heights. It could also be argued that you could increase the strength of a part by dictating the direction of the filament on the external layers. Simplify3D allowed you to set the internal infill layer directions in previous versions, so this new feature brings you the option to do that with the surface layers too.

In this video I take a look at the changes Simplify3D have made to vase mode in Version 4. As the name of the feature implies, you can now use multiple processes in vase mode! :O

In Version 3 this wasn’t possible at all – so no comparisons can be done, but I run a print that uses 3 processes to mix vase mode and solid structures.

Simplify3D Version 4 has brought some decent changes to the way it handles bridging. Some of these are changes that take effect with all bridges and some others come through as additional options you can set in the profile settings.

In the video above I go through the changes that have been made since Version 3 and see what effects they have, both in a theoretical preview and in real-world prints.

The results are noticeably better.

In Version 4 of Simplify3D the publishers introduced a couple of changes that they claim reduce print times when using rafts and, additionally, make it easier to separate the raft from the part.

In this video I look through what has changed from Version 3, regarding rafts, and run some test prints on both versions to see the improvements. I was surprised!!

If you want to download the part that I used for the tests, which as far as I can tell is the same part Simplify3D show on their website to highlight print time improvements, you can get it here!

In this video I try out what Simplify3D refer to on their website as “Strong Foundations”. What this actually means is that in version 4 they have added a couple of new settings to improve the bed adhesion and overall strength of support material.

I look at what these new settings do and what that could mean for support structures – especially if you have ever had issues with the supports lifting off the printer bed.

In the fourth video showing the changes in Simplify3D I look at two new features that both rely on one main change – the ability for Simplify3D to attempt varying the extrusion width dynamically.

The first feature, “Variable Extrusion Sizing”, permits you to attempt to print features that might otherwise just not print at all, where the total feature size is very small. I demonstrate that this works to very good effect.

The second feature, “Dynamic Gap Fill”, comes in very handy where you have features that in the past left gaps between perimeters and infill, or between two perimeters on very small features. It fills in these gaps with filament which is extruded at a smaller width that your general settings allow. 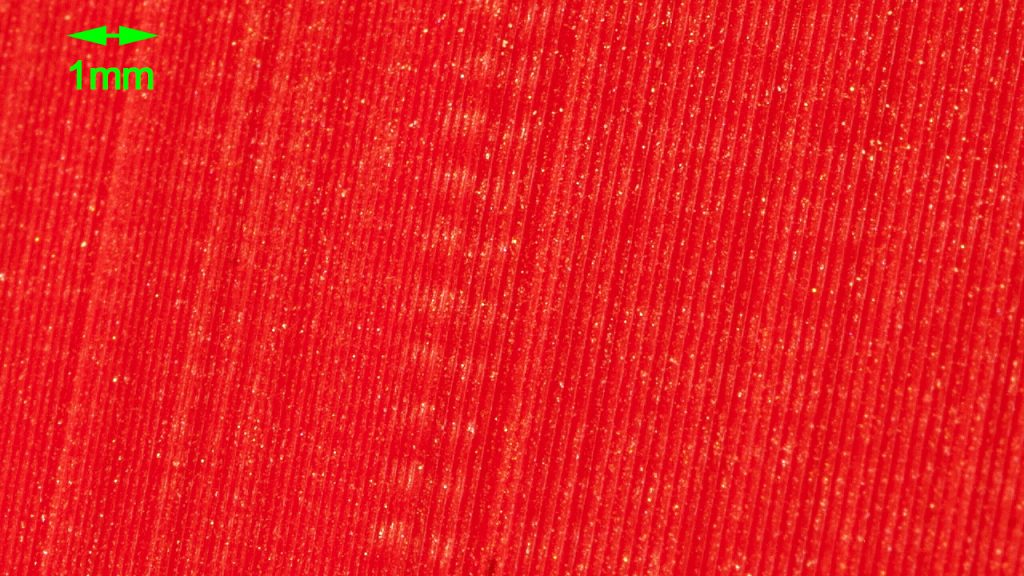 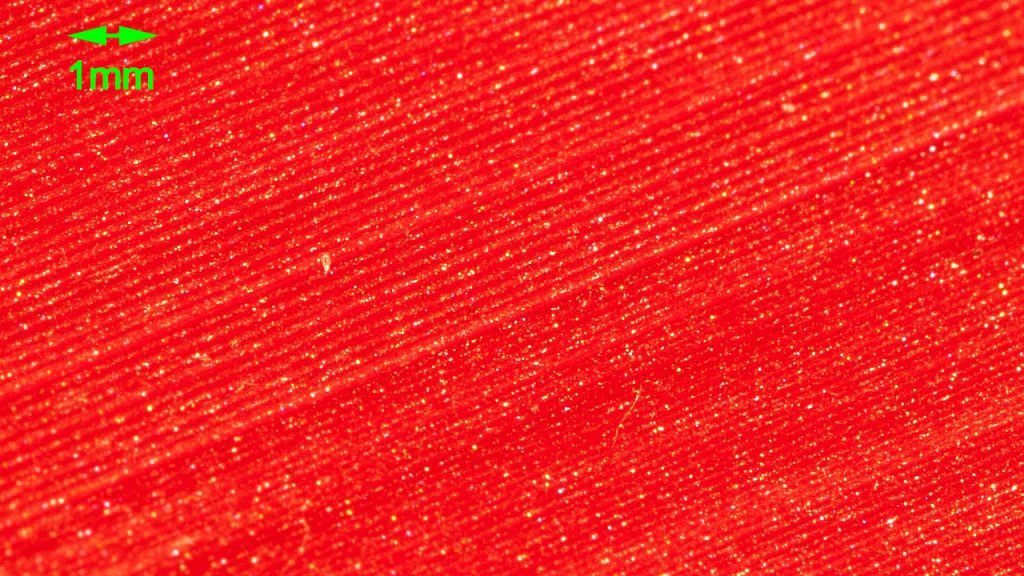